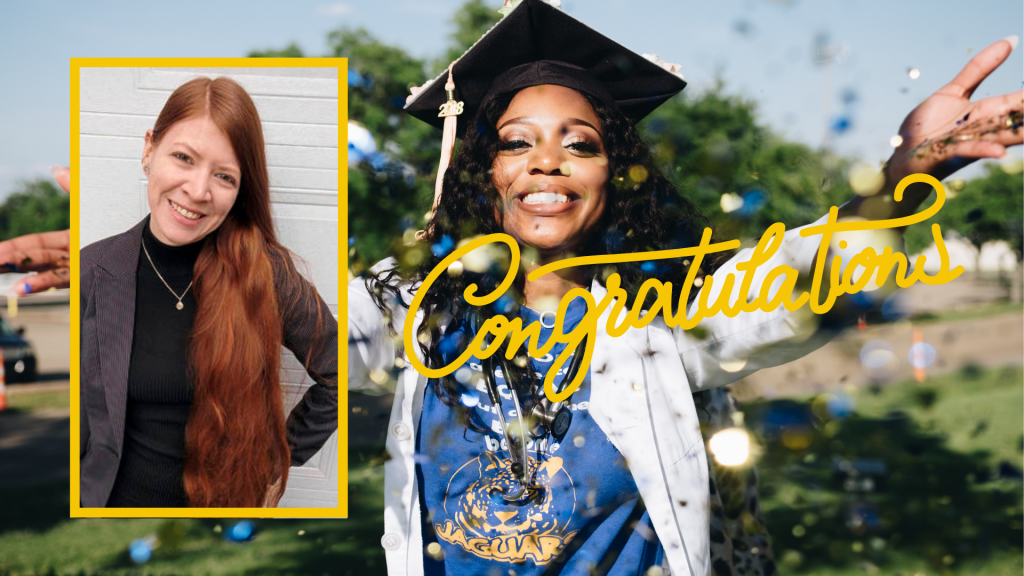 New: Download the printable awards booklet, which features a college-by-college pictorial directory of this year’s honorees.

The Pennsylvania Commission for Community Colleges (PACCC) is proud to announce the 27th Annual All-Pennsylvania Academic Team. The honor recognizes an exceptional group of community college students who have achieved academic excellence and demonstrated a commitment to their colleges and communities.

The transfer and workforce pathway scholars are typically honored at an annual banquet at the Harrisburg Hilton. The students were celebrated virtually with the video presentation below.

The following students are members of the All-Pennsylvania Academic Transfer and Workforce Pathway Teams:

Please enjoy some words of wisdom from our 2021 New Century Transfer and Workforce Pathway Scholars:

All-USA Academic Team Member and Coca-Cola New Century Transfer Pathway Scholar, Kerry Katz of the Community College of Allegheny County, shared that she didn’t consider herself a good student and urged other students to believe in themselves. She also expressed her gratitude and hope that she will make a positive impact on the world.

Coca-Cola New Century Workforce Pathway Scholar Josephine Milanzi, who grew up in an orphanage after her parents passed away, encouraged her fellow students to practice gratitude and never stop learning. She said she is thankful for the many blessings in her life, including this opportunity.

As the largest honor society in higher education, Phi Theta Kappa’s mission is to recognize and encourage the academic achievement of two-year college students and provide opportunities for individual growth and development through participation in honors, leadership, service and fellowship programs.

For 27 years, the Pennsylvania Commission for Community Colleges has joined Phi Theta Kappa, the national honor society for community college students, to honor students who have been nominated by their colleges to the All-Pennsylvania Academic Team.

The All-Pennsylvania Academic Team Awards Program, building from the National All-USA Academic Team for two-year colleges, recognizes an exceptional group of community college students who have achieved academic excellence and demonstrated a commitment to their college.