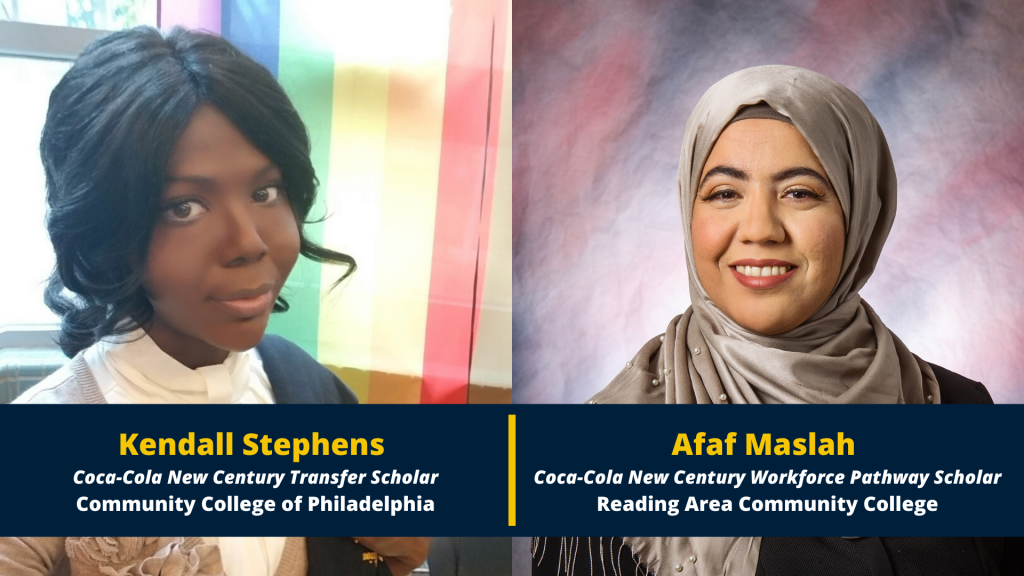 The Pennsylvania Commission for Community Colleges (PACCC) recently announced the 26th Annual All-Pennsylvania Academic Team. The honor recognizes an exceptional group of community college students who have achieved academic excellence and demonstrated a commitment to their colleges and communities.

“The Commission applauds these outstanding student scholars on their terrific academic achievements,” said Elizabeth Bolden, President and CEO of the Pennsylvania Commission for Community Colleges. “By enrolling in high-quality educational or workforce programs at a community college, these students are building a foundation for a successful career while furthering their postsecondary study.”

“Our communities and the entire Commonwealth are depending on students like these exceptional scholars to graduate and lead us toward a better future,” PASSHE Chancellor Dan Greenstein said. “Workforce needs in Pennsylvania remain high and will likely be even higher in the months and years ahead. These students with their knowledge, skills, diligence, and humanity can help propel Pennsylvania toward a brighter future, and we’re grateful they chose the State System to be such a critical part of their journey.”

Students nominated to the national All-USA Community College Academic Team are automatically named to the All-State Community College Academic Teams. The programs share common eligibility criteria, which includes enrollment at a community college, a minimum 3.5 grade point average, completion of a minimum of 36 college-level credits and being on track to receive an associate or bachelor’s degree.

The transfer and workforce pathway scholars are typically honored at an annual banquet at the Harrisburg Hilton, which was canceled this year due to the worldwide COVID-19 pandemic.

The following students are members of the All-Pennsylvania Academic Transfer and Workforce Pathway Team: