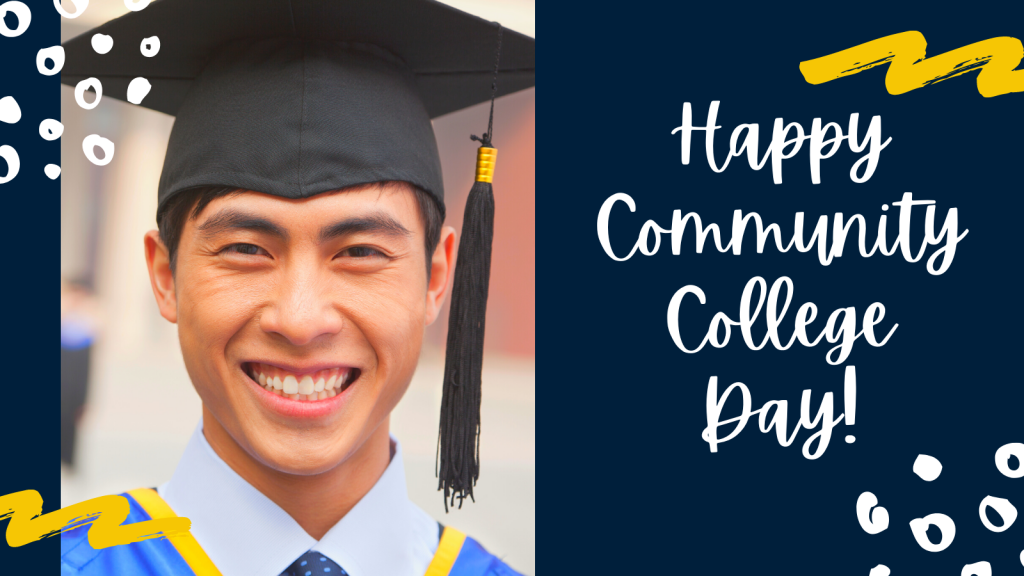 During Community College Day today, students, trustees, presidents, and staff from Pennsylvania’s community colleges had the opportunity to collectively advocate for an increased funding level in the 2021-22 fiscal year budget. To that end, dozens of virtual meetings between community college advocates and elected officials took place across the state. The proposed budget by Gov. Tom Wolf does not include an operating or capital funding increase for the colleges, though it does provide funding to establish a 15th Pennsylvania community college in Erie.

“Pennsylvania community colleges educate and train more than a quarter of a million students annually and are the largest provider of public postsecondary and workforce education in the Commonwealth. State investment must reflect that,” said Elizabeth Bolden, President and CEO of the Pennsylvania Commission for Community Colleges. “Today, on Community College Day, policymakers had the opportunity to meet some of the students who have benefited from the programs and career pathways offered by community colleges.”

The Pennsylvania Commission for Community Colleges (PACCC) also announced the 27th Annual All-Pennsylvania Academic Team. The honor recognizes an exceptional group of community college students who have achieved academic excellence and demonstrated a commitment to their colleges and communities.

The transfer and workforce pathway scholars are typically honored at an annual banquet at the Harrisburg Hilton. The students were celebrated virtually with a video presentation which includes messages from each student’s community college President.

The following students are members of the All-Pennsylvania Academic Transfer and Workforce Pathway Teams: